Skip to home page Skip to main content
All together now: gwai-YOO-suh

Disorderly TeaHouse is brewed from real guayusa tea leaves. Never heard of ‘em? We got you.

Indigenous people of the Ecuadorian Amazon have been growing and brewing guayusa for centuries. Describing it as “ancient energy,” they use it as a natural energizer, as well as for healing and spiritual practices.

Guayusa is an “herbal” tea, which is, botanically speaking, slightly different than a green or black tea. Green and black teas come from the tea plant, Camellia sinensis and they come with naturally occurring tannins that can give them a bitter taste.

Guayusa comes from the Ilex guayusa, a species of the holly genus that’s native to the Amazon Rainforest and is just one of four known caffeinated holly trees (Yerba Mate is another). Unlike green and black teas, and even Yerba Mate, guayusa has no tannins. Translation: it delivers a distinctively smooth taste with just a hint of sweetness.

As for caffeine. Guayusa has natural occurring caffeine which is equal to only a cup of tea – pinkies up! Because troublemakers have to sleep sometimes.

If you know us, you know we don’t do things half ass. And we certainly don’t go for ordinary. Our guayusa leaves are the real deal. All natural and sourced from indigenous Ecuadorian farmers. They’re 100% hand selected and 100% hand harvested. Then we brew them up like actual tea on-premise at Lagunitas. Once brewed, we add a kick of natural flavors of Yuzu lemon or mixed berries. Boldly brewed. Barely sweet. Nothing artificial. The result is hard tea that tastes like damn tea. 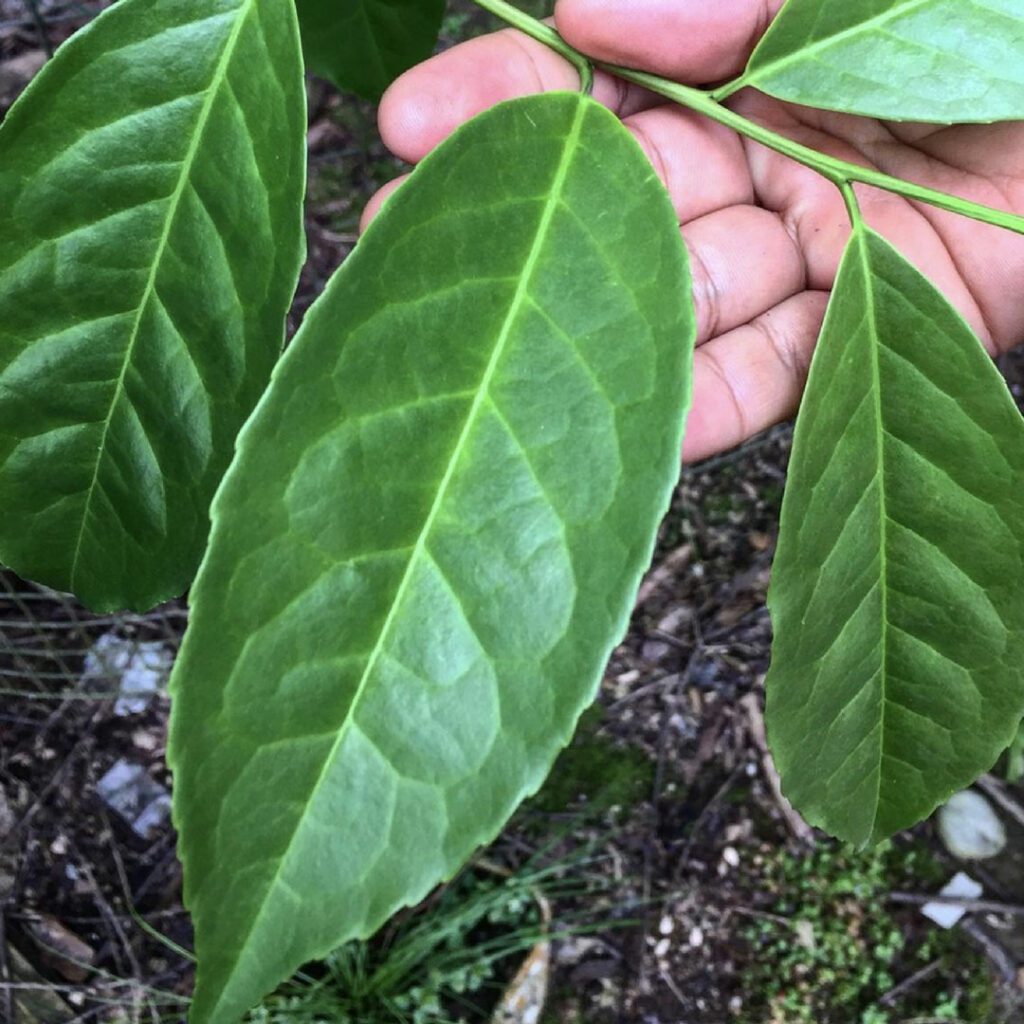 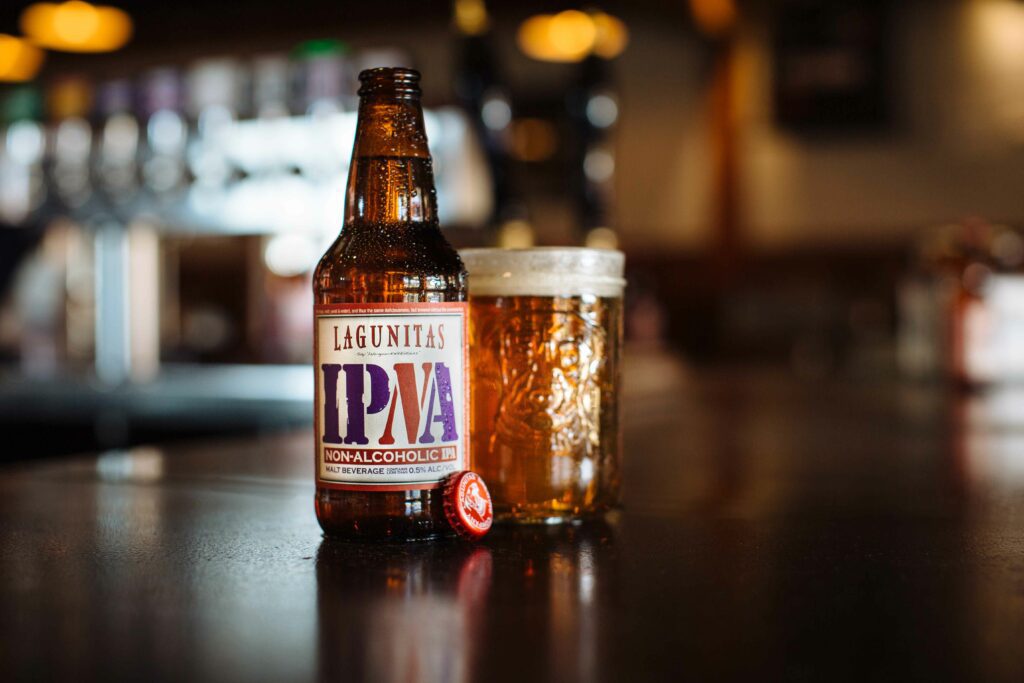