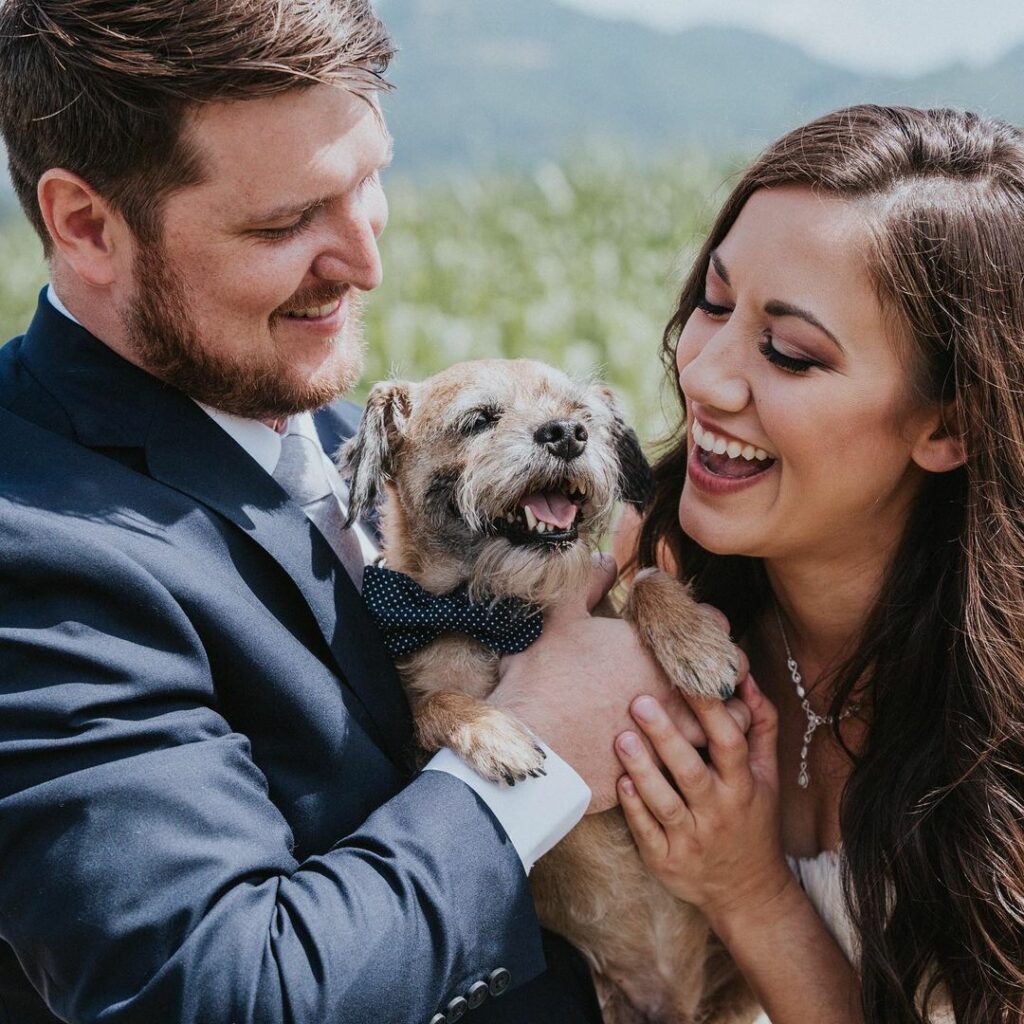 Dog appreciation has hit new heights during the crazy pandemic year(s). Our dogs have been our co-pilots, co-workers, and companions and have helped distract kids to get grownups through seemingly endless video calls. In honor of these special pups, Lagunitas launched our dog appreciation contest with dog party prize packages for 100 lucky pooches (and their humans). Winners received dog toys, schwag, beer money, and party supplies to throw a canine shindig, just in time for International Dog Day.

We saw amazing entries from front line healthcare workers, vets, single folks and families that adopted new pups and people who simply wanted to celebrate their elder canine best friends. The winners are hosting intimate doggie weddings; tropical-themed, costume gatherings (all socially distanced, of course); and many other creative ideas to appreciate their hounds.

Lagunitas also donated $20,000 to Best Friends Animal Society  to help all dogs find loving homes. Dogs have been a part of Lagunitas’ DNA since the brewery first started making IPAs back in 1993. Dogs are on every bottle of beer Lagunitas brews, and the company has been donating to dog-focused nonprofits for nearly a quarter century. Even the brewery’s fermenters are named after four-legged family members that’ve gone to the great dog park in the sky. 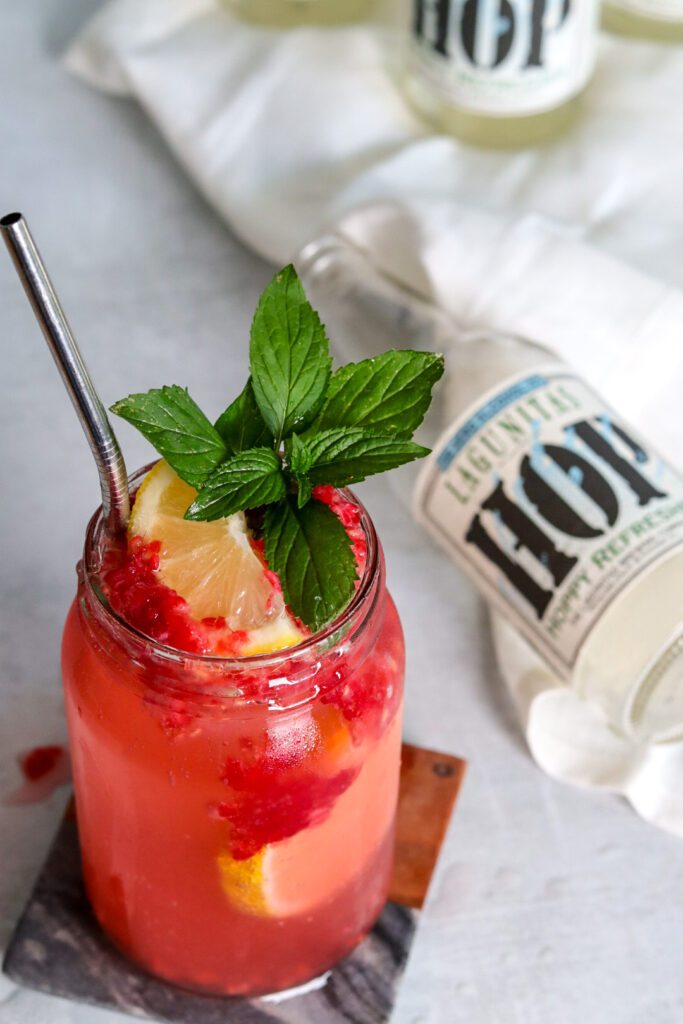 This #DryJuly doesn’t have to be tricky, so treat yourself to this Hoppy Refresher mocktail recipe. This raspberry-lemon wonder whipped up by @boozykooties has two measly grams of carbs if you care about that sort of thing…We’re mostly just taking it as our sign to have one every single day this week. Not doing Dry July? A little birdy told us our #DayTimeIPA or #DisorderlyTeaHouse would be right at home in this recipe in place of the Hoppy Refresher.