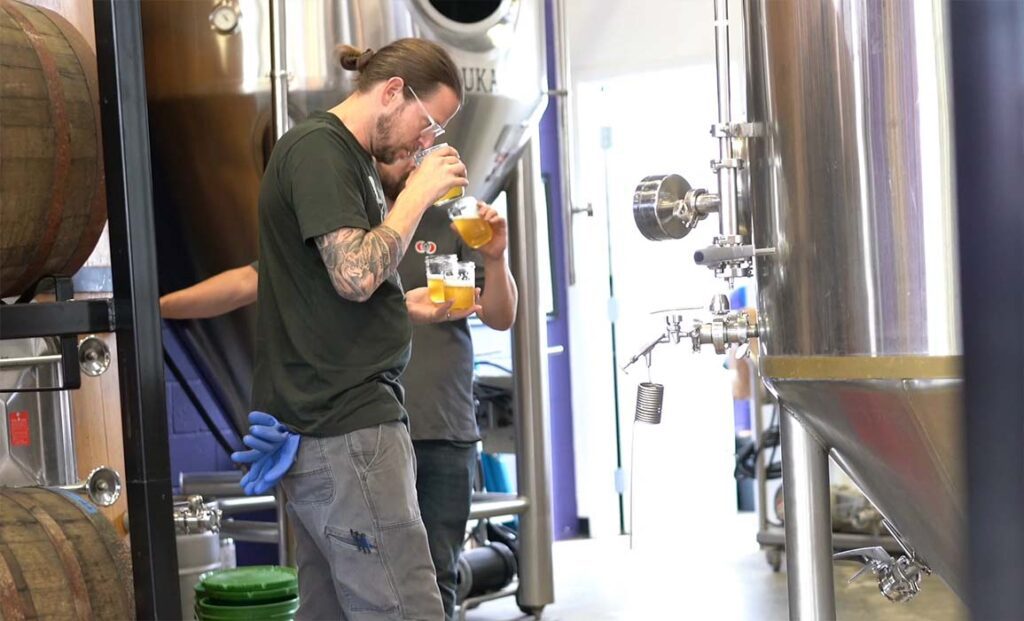 Seattle’s Brew Master Dan teamed up with our friends at Yakima Chief Hops to brew this special #IPAday IPA that we’re calling Friends in Grow Places. It’s chock-full of some of Yakima’s finest grapefruit-ish Simcoe, citrus-y Citra, tropicalian Idaho 7, and the experimental, mango-guava-esque HBC-586 hops. It’ll chase your blues away!

Dan is old pals with Yakima Chief Hops Brewery Manager, Jeremey Wattenberg, who immediately thought of Lagunitas to show off their new ‘badass’ IPA hop, HBC-586.  It’s big on fruit cup tropical flavors and aromas, while Idaho 7 brings in a taste of some fruit forward black tea, all added with tried-and-true Simcoe and Citra hops for an original IPA brew. 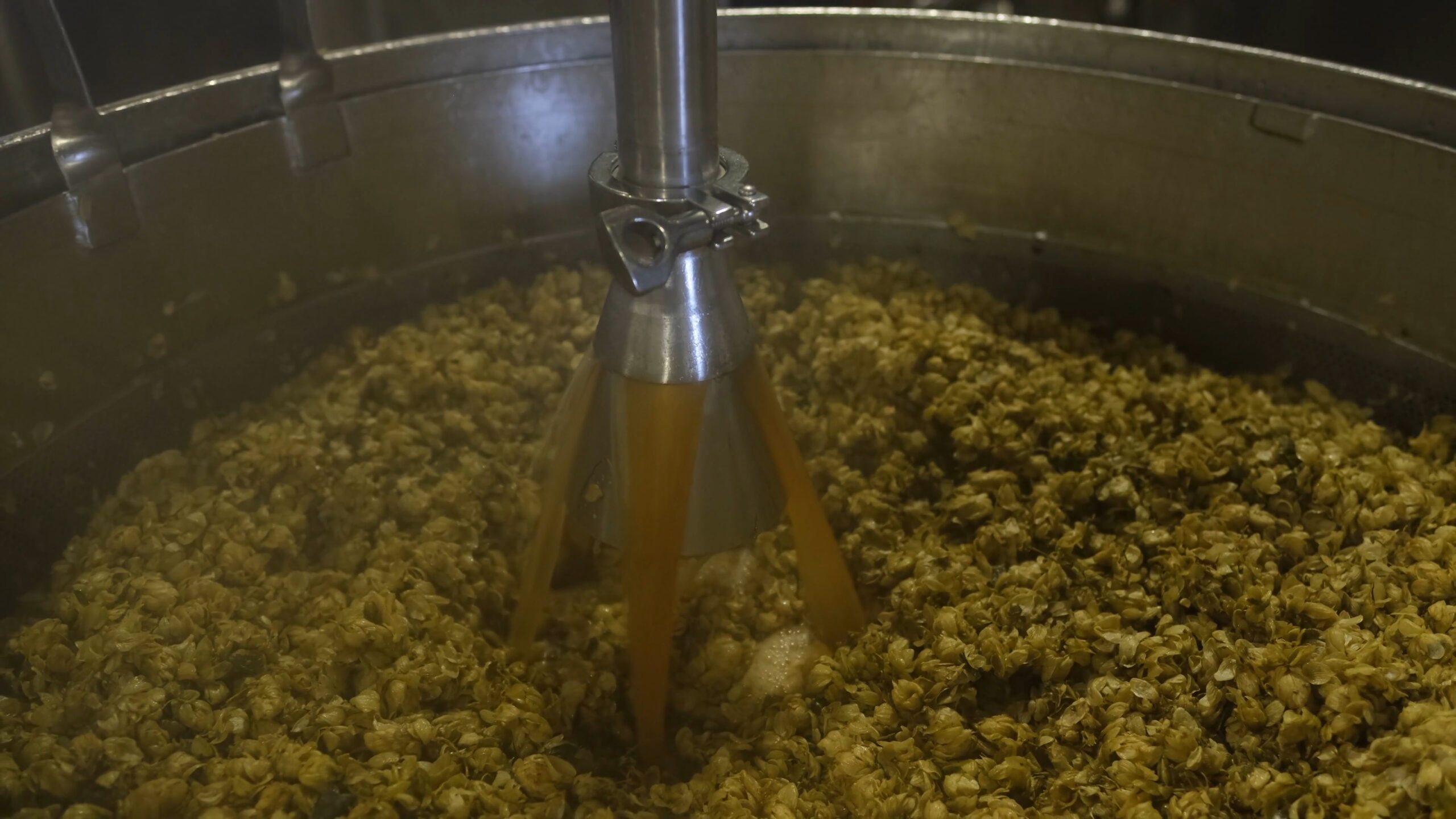 We agree with Jeremy, who said, “I love that anywhere in the world you go, you can bring people together over a pint.”

Come down to the Lagunitas Seattle TapRoom & Beer Sanctuary to try this one of a kind IPA before it runs out! It’s good to have friends. 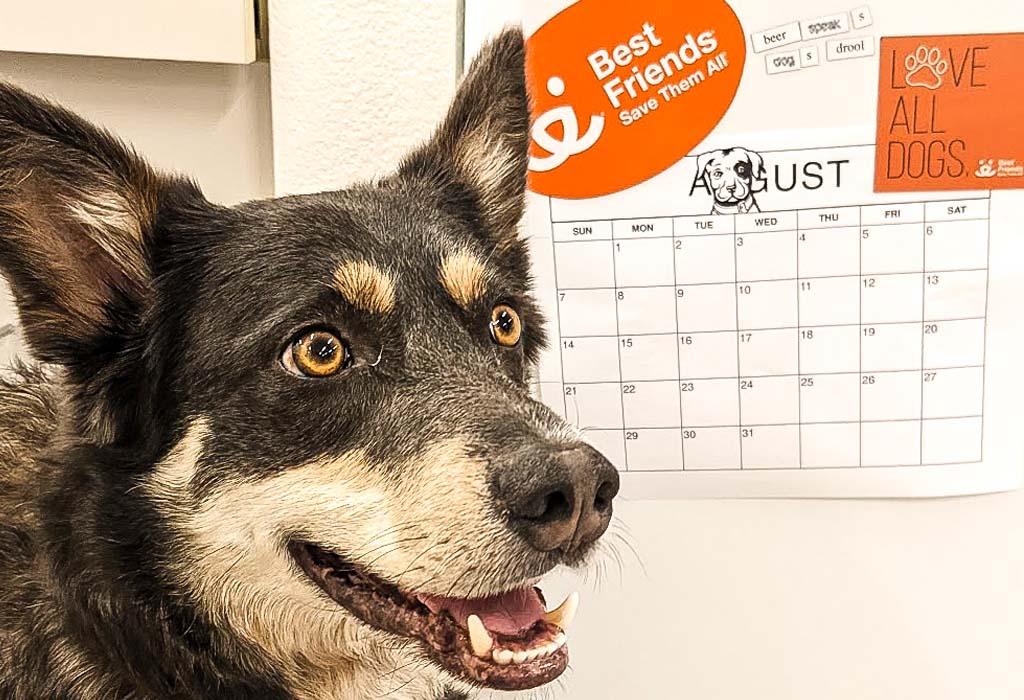 Get those tails a waggin’ for some doggone good coming soon as we team up with our friends from Best Friends Animal Society for the month of Dogust.