This beer is a ‘cereal medley’ of barley, rye, wheat, and oats. Full of complexishness from the 4 grains, then joyously dry-hopped for that big aroma and resinous flavor. 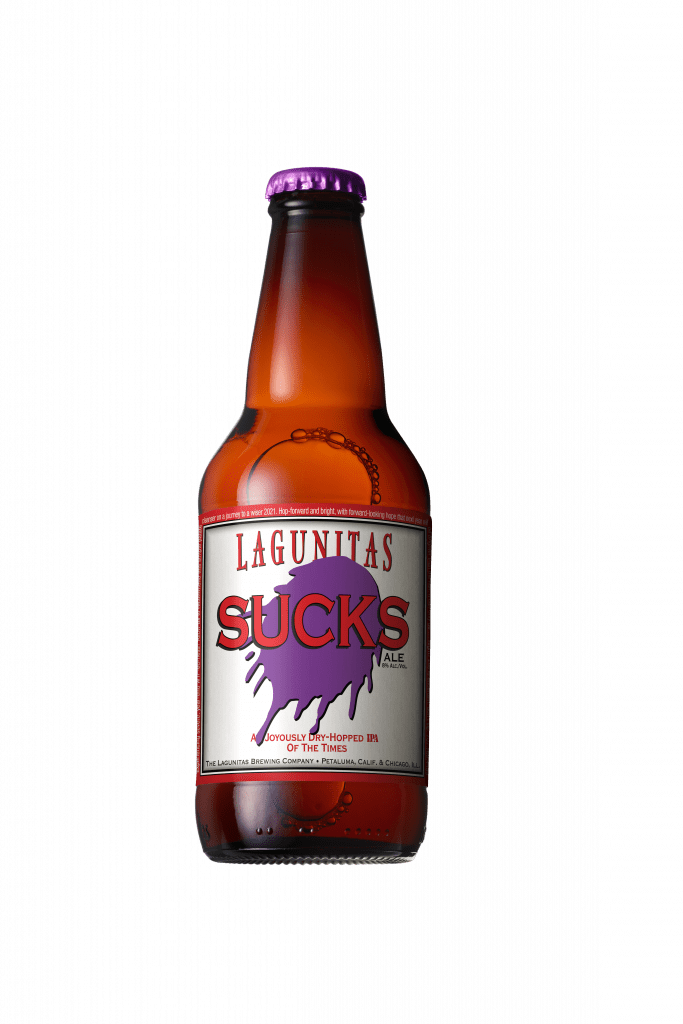 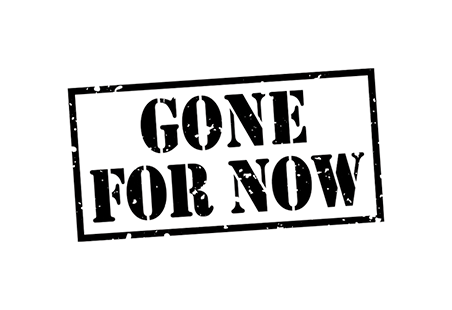 The fall of 2011 brought with it the sad realization that we could not make the annual plan to wrangle with our most difficult brew, the Brown Shugga’ Ale. E.K. Ross would have enjoyed our suffering as we moved through her stages toward acceptance final, but in that time of our deepest despair, as is common to artists everywhere; broke, hungover, abandoned by the muse and prepared to take a job at Arby’s, we found in that darkness the spark of inspiration that would yield up the nearly sanctified recipe for the tragically named beer that we call the Lagunitas Sucks Ale. This is that beer. In the tale of the farmer with a lost ox, the last stages of are all that matter and in those desparate final moments, salvation is found. Having named the beer in that moment of darkness we are now bound to it and it to us as an act of supplication and this name we now wear with a heart full of gratitude, humble and penitent before the recipe’s creator; the muse of brewers everywhere. Come on by to hang out sometime or just give us a call! 707.769.4495